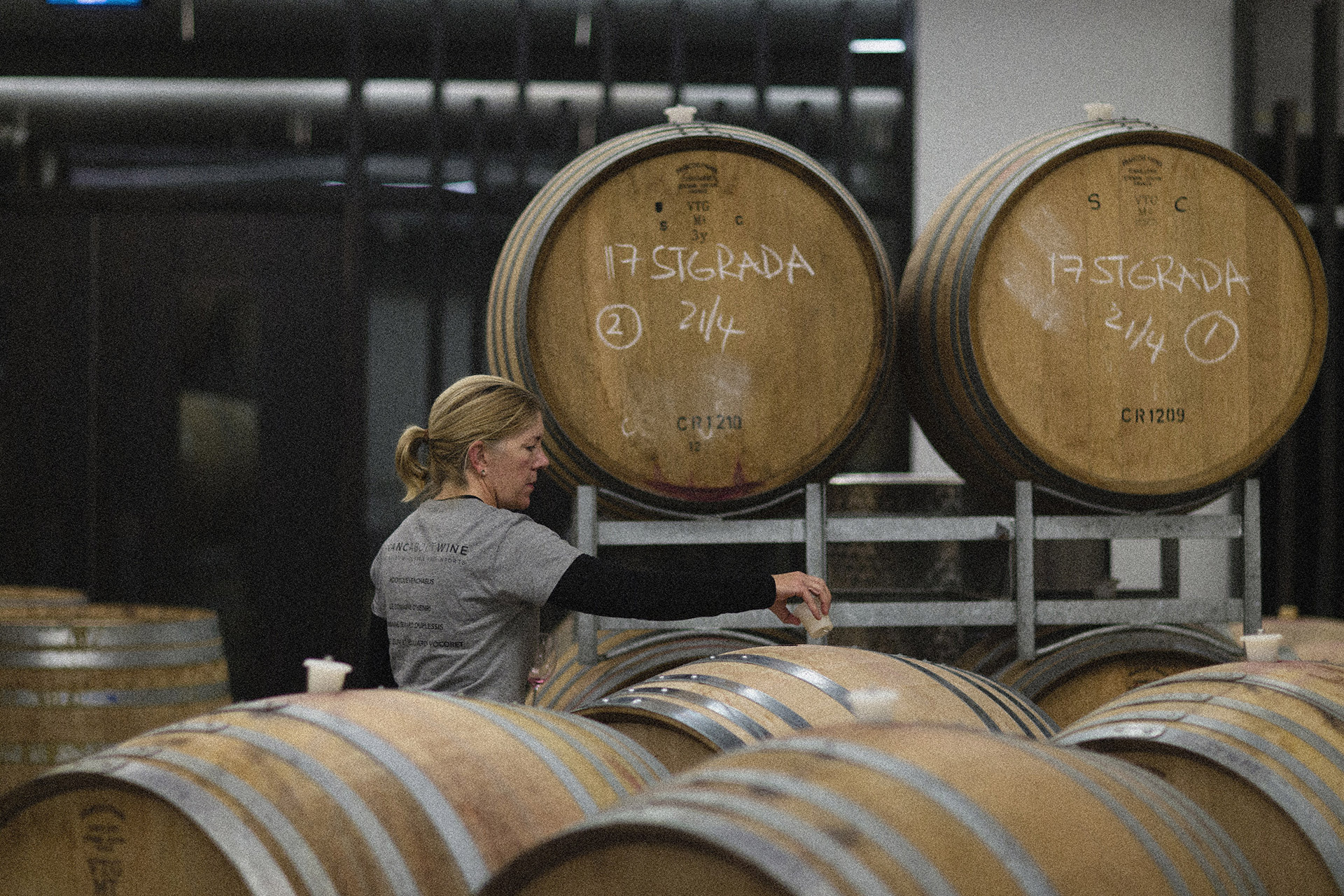 from one island in the South Pacific to another 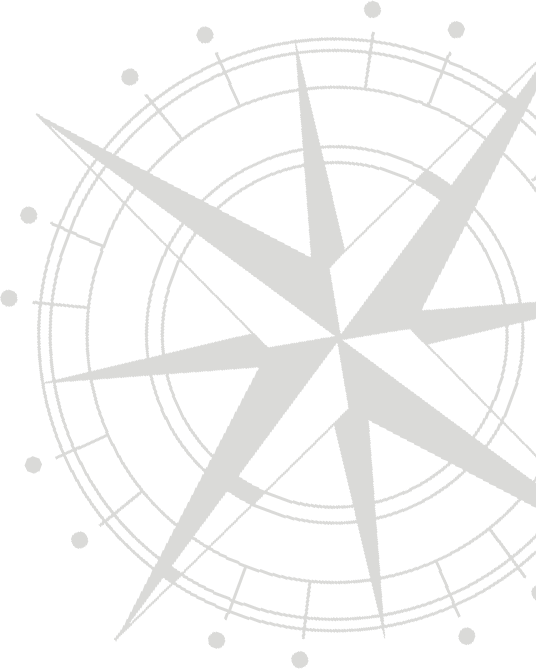 The first case of wine that I ever bought was from Tasmania; a dozen bottles of Tamar Ridge Riesling. And my first vintage was in Oregon, where I, like so many other winemakers, became captivated by Pinot Noir. So it seems only fitting that after an intervening period of over fifteen years I ended up in Tasmania making Pinot Noir, Riesling and Chardonnay.

In the interim period, after vintages throughout Australia and in Italy, Spain and in Oregon, I spent ten years as the Senior Winemaker at McLaren Vale’s Wirra Wirra Vineyards, followed by a couple of years at Tower Estate in the Hunter Valley. My most recent position (prior to making the leap into self-employment) was working for the Australian Wine Research Institute.

None of this was really on the radar after finishing a law and arts degree in Christchurch, New Zealand which I subsidised with part time work at a wonderful wine bar in the Arts Centre. It was here that I discovered wine and food, an epiphany fuelled by overseas travel and then confirmed with further study in winemaking and viticulture at Lincoln University.

I’m passionate about the Australian wine industry as well as wine; I’m actively involved as a wine show judge, and was the youngest judge and first woman to serve as Chair of Judges at the Sydney Royal Wine Show. I’ve also recently served three years on the advisory board of the Australian Women in Wine Awards, and am currently a board member of Wine Tasmania.